How To Make The Perfect Holiday Ham

Look closely at this picture for a second.  Does anything stick out to you?


Do you see “water added”  on the bottom?

10 years ago those words would have been invisible to me.  I would’ve thrown this giant ham in my cart and never thought twice about what I was eating or where it came from.  Now I’m quite the opposite.  If I can’t pronounce it or find it in my kitchen it’s pretty unlikely I’ll eat it.

So why add water to a ham?

My first thought is to increase profits - but not for the farmer I’m sure.   A quick google search shows that up to 10% of your “ham” can be water added to the meat. Yikes.

My second thought is to help keep the ham moist and to prevent it from getting overcooked.

If you’ve tried one of your NP hams you know it’s different from the ham you can buy in the store.

A Nature’s Pantry ham has no water added.  Another major difference is our pigs have 24/7 access to the outdoors compared to a pig in confinement who doesn’t see the outside of her pen until she brought to slaughter.  Because our pigs are allowed to exercise and develop their gluteus maximus muscles you will notice the meat even looks different but don't be scared, ham is probably one of the easiest meats to make.

No needed spices, onions, celery, s & p...just plain ‘ol water in the pan.  However, it can definitely be overcooked (probably why they add water, right?!)
Not that long ago I accidentally discovered the secret to moist & delicious ham every single time.  (Step 4 is the key!)

HOW TO COOK THE PERFECT HOLIDAY HAM

1.Add your frozen ham to a pan with a tight fitting lid (just don’t cover with tinfoil - I’ve found it gets more dried out)
2.Cover the ham ¼ - ½ way with water.
3.Put it in the oven at 250 degrees for about 4-5 hours. Instead of relying on a certain number of hours, use your sniffer as your guide.  Once you can start to smell the ham it’s more than likely done.  If you want to get official, you can stick a thermometer in to make sure the internal temp reaches 140 degrees.
4.Slice your ham and let it sit in the juice until you are ready to serve because the meat will take on all the moisture and flavors from the juice that it was cooking in.  Pure genius!


Whether or not ham is on your Christmas menu you can use this easy tip for moist and delicious ham whenever you decide to make it :)

Wishing you a joyful holiday season! 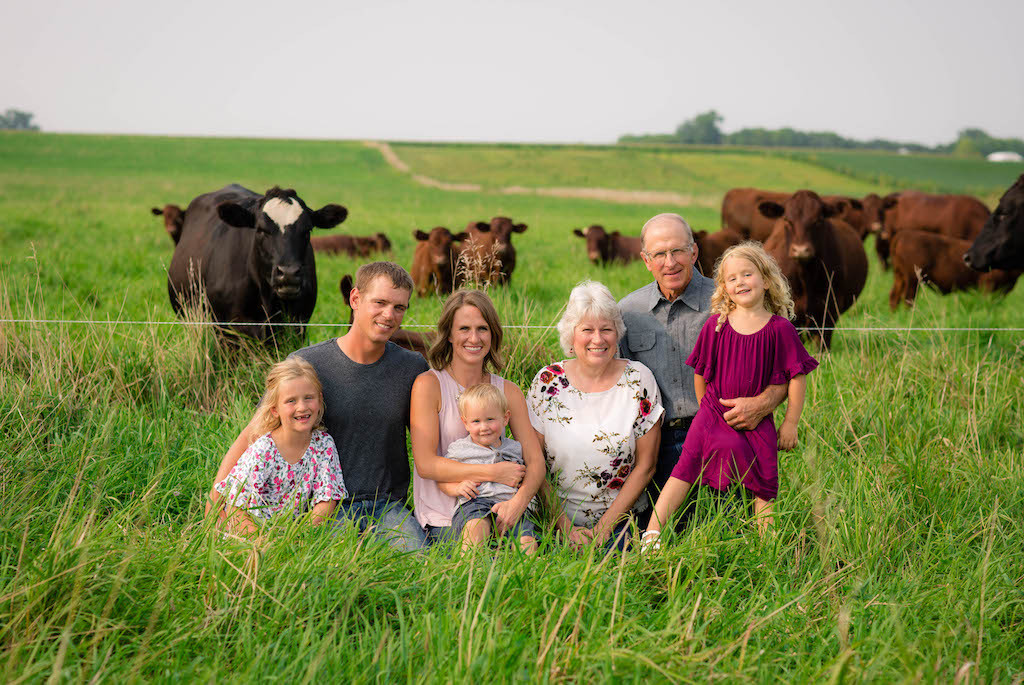 7 Things You Must Know Before Cooking Grass-fed Beef 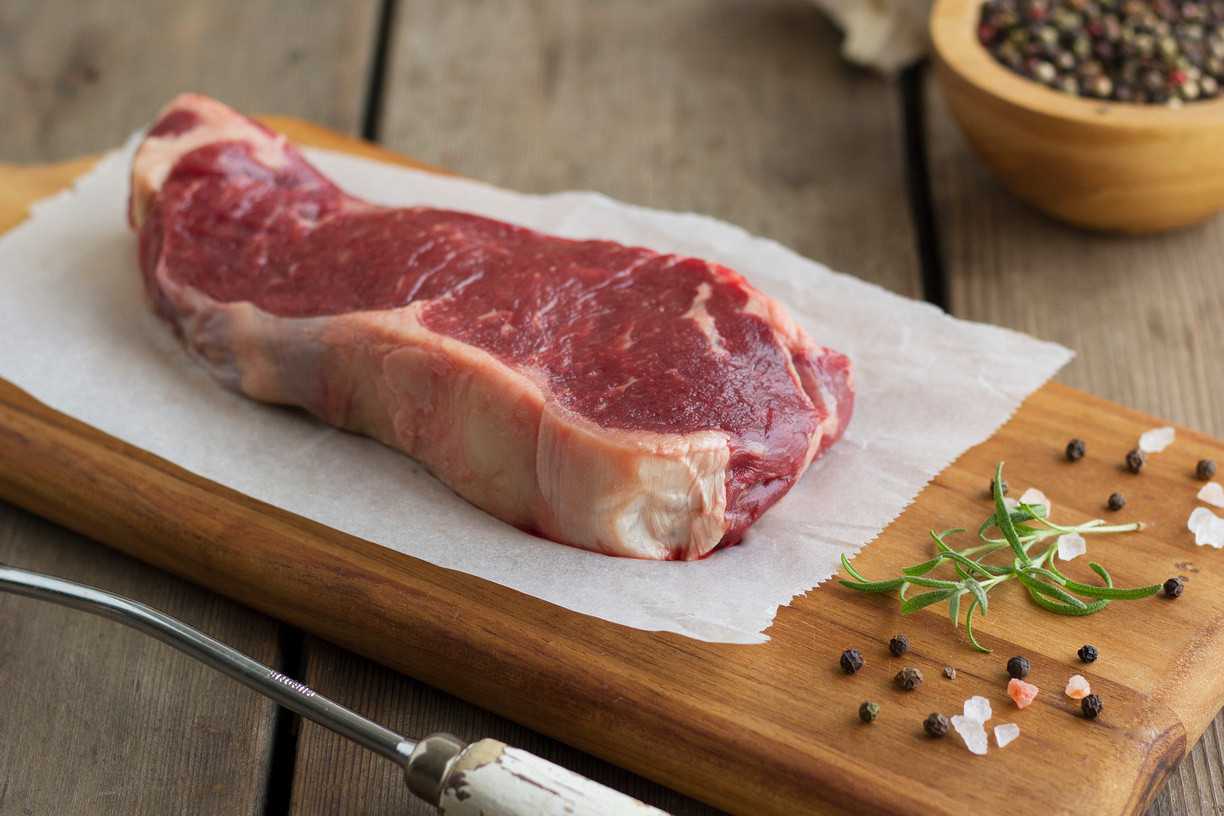 Why Is My Raw Milk Yellow?! 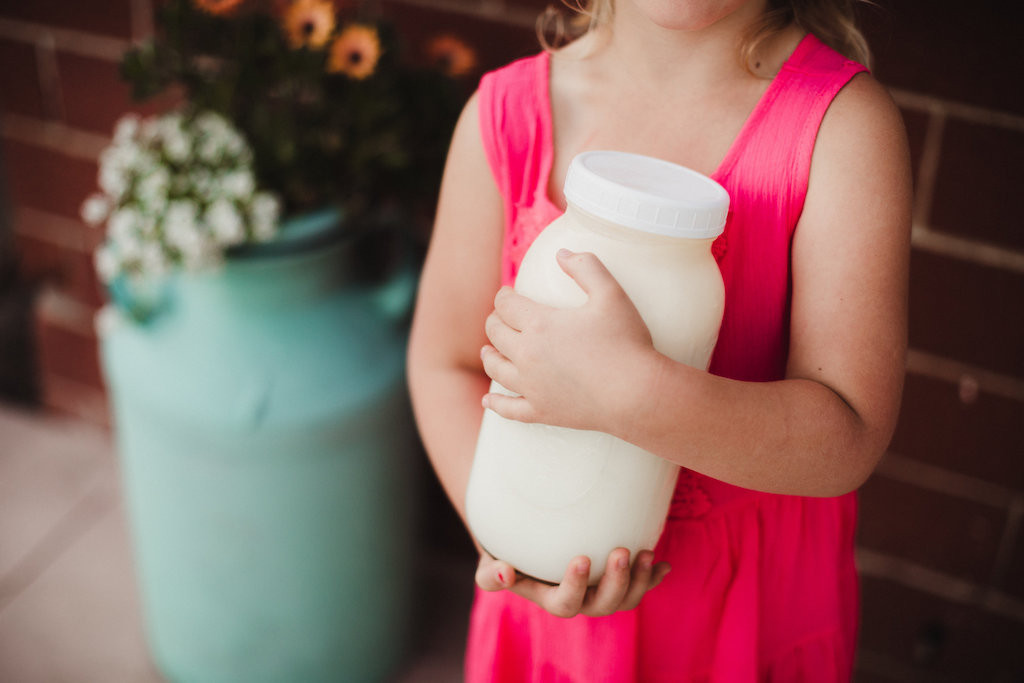