How To Cut Up a Whole Chicken

I'm sort of embarrassed to be telling you this story, but I'll never forget the first time I tried cutting up a whole chicken.

My first attempt took me about 30 minutes because I had no idea what I was doing.  I just started cutting.  Which meant I was cutting through bones. Do you know how hard it is to cut through bones??

After I finally got the chicken apart, Tom walked in the door.  I'll never forget the look on his face.  He looked around, furrowed his brow and then lowered his voice to almost a whisper and kindly said, "What did you do?"
Very defensive and needing to vent, I responded, "What do you mean, what did I do?  I just cut up this chicken so we can grill it.  Do you have any idea how much work that was?  It's no wonder people don't buy whole chickens anymore!"  He answered, "Who taught you how to cut up a chicken?  You mutilated that thing."

The truth is, no one taught me how to cut up a chicken.  I guess if I would have been smart I would have just googled it.

Before we started raising our own chickens I was that mom who bought a big 'ol bag of boneless, flavorless, skinless chicken breasts.  After all, they're already cut up for you!

Now I make a whole chicken once a week which provides us with 2-3 meals + 4 quarts of bone broth.

I can't imagine my life without the juicy, flavorful meat that comes from a pastured bird or without mason jars of healing, golden bone broth in my fridge.


So you don't have to struggle like I did, I made this video that shows you how to cut up a chicken.  Follow the simple steps in the video and have your chicken cut up in 5 minutes or less.

Not to spoil the video...but did you know, there's a "secret" roadmap between the leg and the thigh?  Take a peek to see it!

Organic or Natural? Is It Worth It? 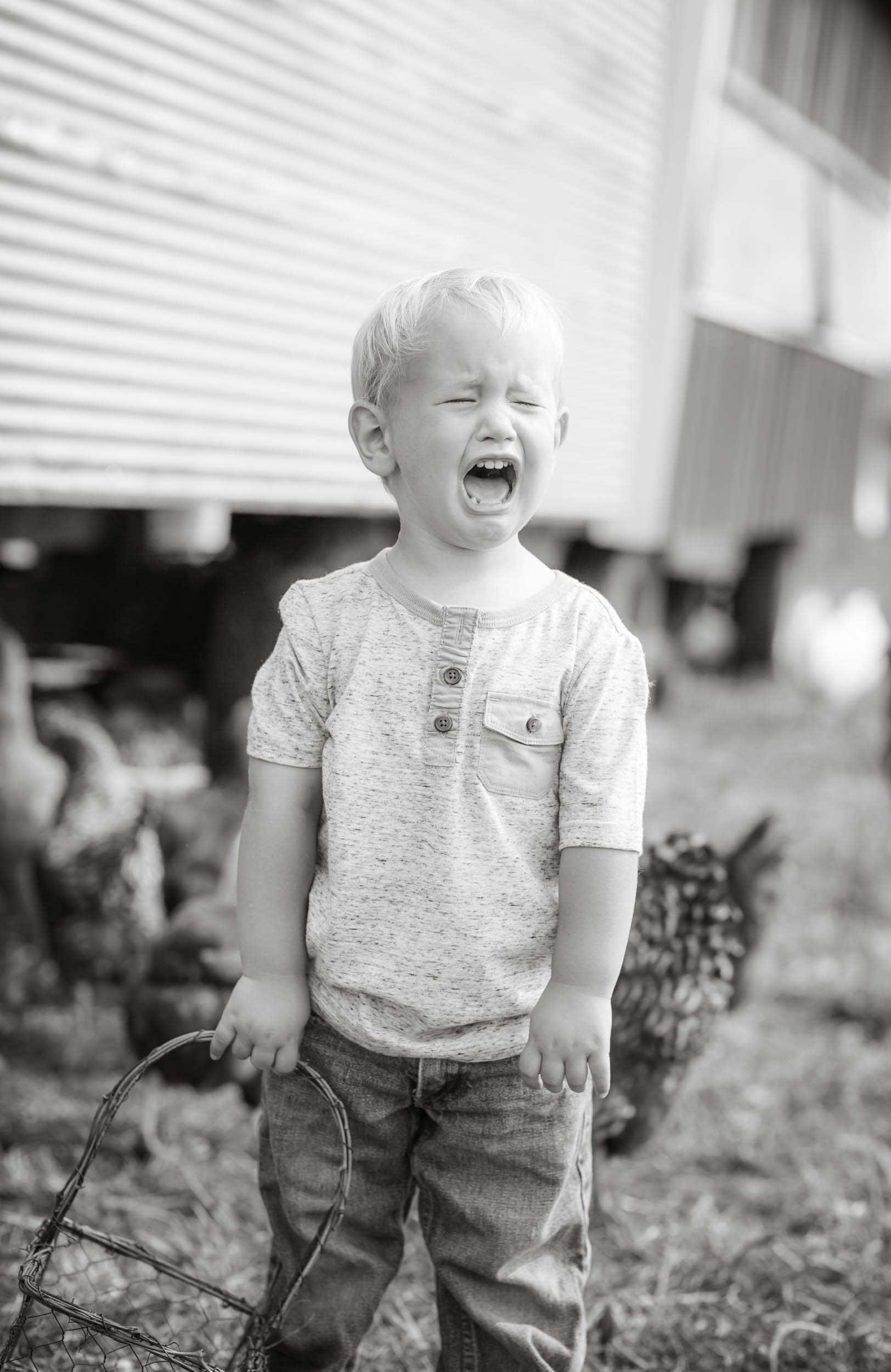 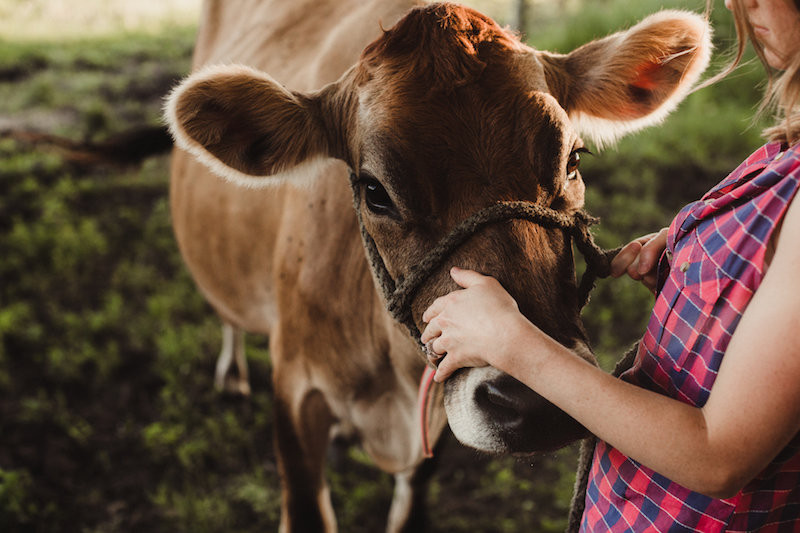 Follow Along To See Exactly How Your Food Is Raised!