Have you ever been slapped in the face? This girl has...many times.  Figuratively speaking, of course.

Slapped in the face with discovering information that questioned everything I’ve ever been told.

One of the biggest wake-up calls I’ve had was when I discovered that our bodies need fat.

How could this be?! How could anyone claim that fat is good for you? To claim such nonsense is a crime!

We all know that eating fat will clog your arteries and kill you. And we certainly all know that if you eat fat you’ll get fat. Growing up we all fell for the low-fat craze.

HOW DID WE GET SO OFF-COURSE?

In the 60’s a man name Ancel Keyes published a study that “proved” high levels of dietary saturated fat cause heart disease and increased cholesterol and therefore, it should be avoided.

He was able to get government officials and doctors to buy into his research and recommend his low-fat, low-cholesterol diet.

The problem is that he wasn’t an honest researcher. It was uncovered that he was selecting only data that would get him the results he wanted and was omitting other important information.

AND SO HIS RESEARCH HAS BEEN DEBUNKED MANY TIMES.

One of these debunking studies was the Framingham Heart Study which began in 1948 and involved some 6,000 people from the town of Framingham, Massachusetts.

At the turn of the century, most fat that was consumed was saturated or monounsaturated - butter, lard, tallow, coconut oil and some olive oil.  Fats that our bodies are designed to consume.

Fast forward to today (thanks to these great diet recommendations) and the majority of fat consumed is polyunsaturated fats - vegetable, soybean, canola, safflower & sunflower oils.  We’ve used our big giant brains to figure out a way to produce rancid, toxic oils in a lab and then slap a “heart healthy” label on them.

Somehow we’ve also figured out how to convince people that these oils are so much healthier than what humans had been doing for thousands of years.

SADLY, IN JUST A FEW GENERATIONS TIME WE’VE MANAGED TO CREATE A SOCIETY THAT SUFFERS FROM INCREDIBLY POOR HEALTH.

Know anyone with any of these health problems?

Someone please explain to me why if the low-fat diet was the answer to heart disease why is heart disease the #1 killer in the US today?

PERHAPS IT’S TIME TO TAKE A STEP BACK AND REASSESS THE “HEART HEALTHY” LOW-FAT RECOMMENDATIONS BY THE AMERICAN HEART ASSOCIATION.

We now understand that healthy fats are an important part for a healthy lifestyle and body.

Here are his 7 Reasons to Eat More Saturated Fat

Saturated fat plays a key role in cardiovascular health. The addition of saturated fat to the diet reduces the levels of a substance called lipoprotein (a) that correlates strongly with risk for heart disease. Research has shown that when women diet, those eating the greatest percentage of the total fat in their diets as saturated fat, lose the most weight.

Saturated fat is required for calcium to be effectively incorporated into bone. According to one of the foremost research experts in dietary fats and human health, Dr. Mary Enig, Ph.D., there’s a case to be made for having as much as 50 percent of the fats in your diet as saturated fats for this reason.

Saturated fat has been shown to protect the liver from alcohol and medications, including acetaminophen and other drugs commonly used for pain and arthritis.

For proper function, the airspaces of the lungs have to be coated with a thin layer of lung surfactant. The fat content of lung surfactant is 100 percent saturated fatty acids. Replacement of these critical fats by other types of fat makes faulty surfactant and potentially causes breathing difficulties.

Your brain is mainly made of fat and cholesterol. The majority of the fatty acids in the brain are actually saturated. A diet that skimps on healthy saturated fats robs your brain of the raw materials it needs to function optimally.

Certain saturated fats, particularly those found in butter, lard, coconut oil, and palm oil, function directly as signaling messengers that influence metabolism, including such critical jobs as the appropriate release of insulin.

Since greatly increasing my consumption of saturated fats I feel more satisfied after a meal. The urge to graze all day long is completely gone.

This happens because when the fat you eat hits your small intestine, it sets off a cascade of signals which includes the release of hormones such as CCK and PYY. These two hormones play a major role in appetite regulation and satiety.  I believe this and the elimination of most processed foods is why every one of my family members and myself have managed to lose weight without trying and keep it off!

WHAT I FEED MY FAMILY

WHAT I DON’T FEED MY FAMILY

Margarine, Smart Balance, I Can't Believe It's Not Butter or anything else made in a lab.

Another challenge is finding a trustworthy source of some of these products.  Become the ultimate DIYer and learn how to make your own butter & lard!

I hope I’ve helped clear up some misconceptions about fat. There is no reason to fear healthy fats! Your body needs them and it knows it, that's why they taste so good!

Michael Pollen sums it up perfectly…”Don’t eat anything your great-grandmother wouldn’t recognize as food.” 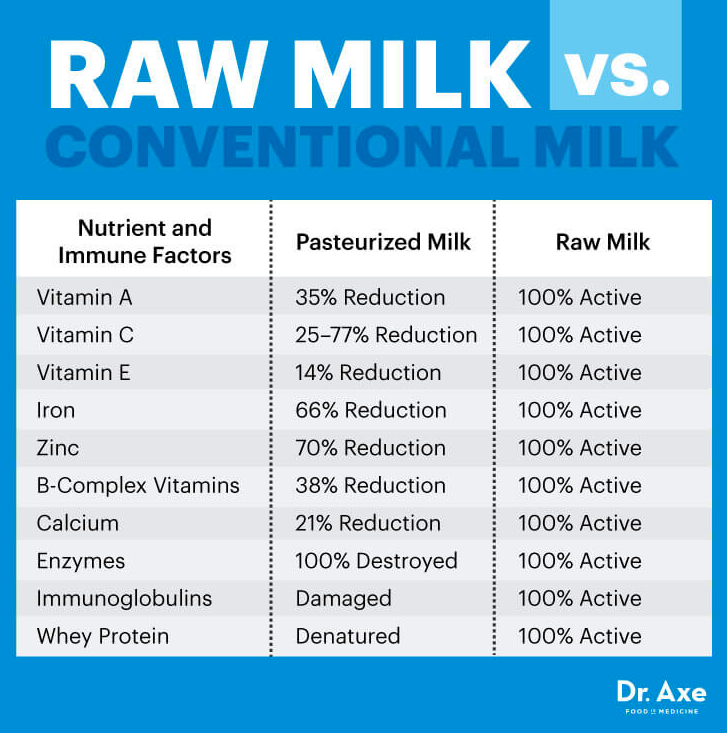 How To Keep Your Kids Healthy While Back At School 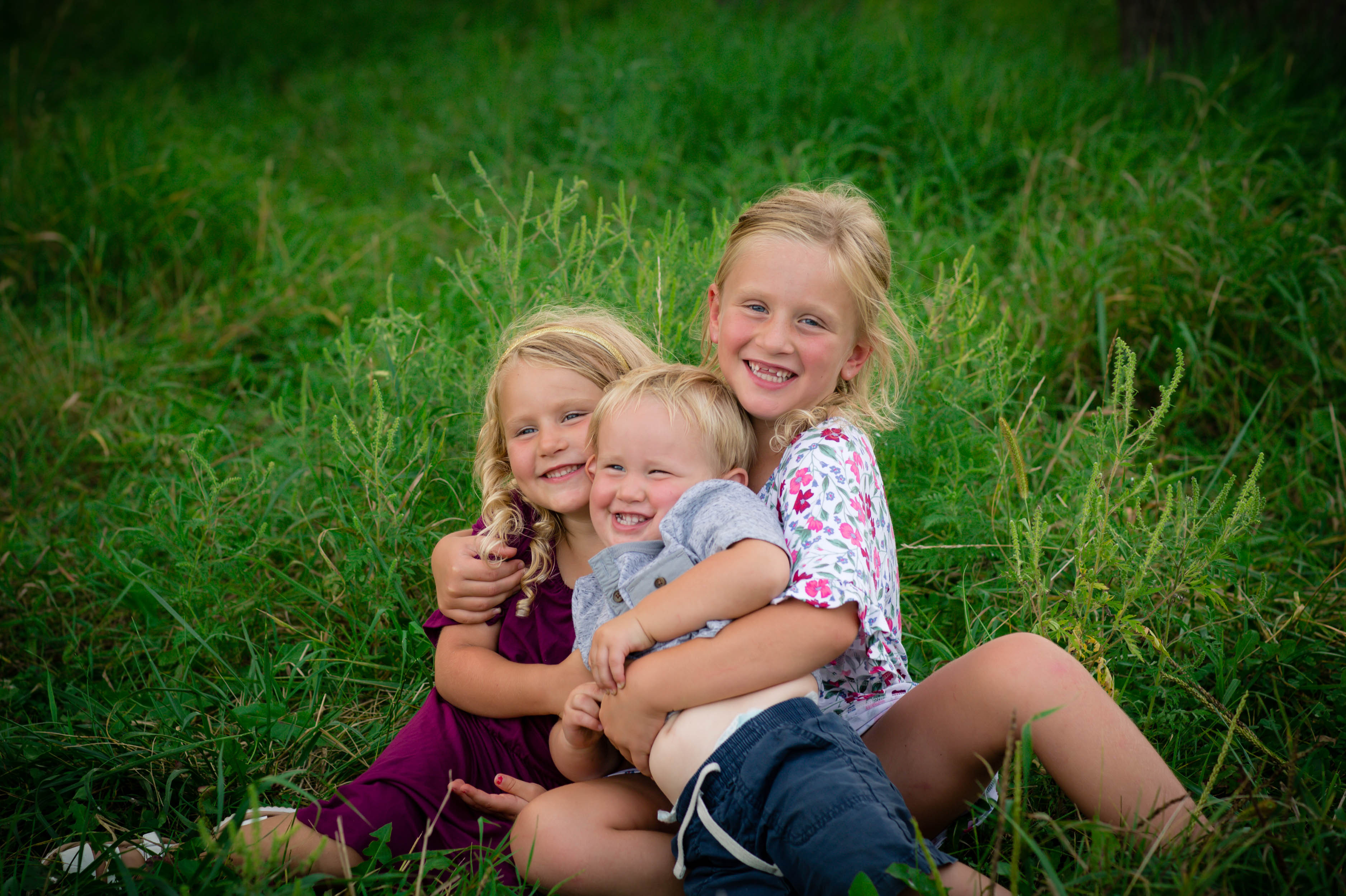 White or Brown Egg? Which One Is Healthier? 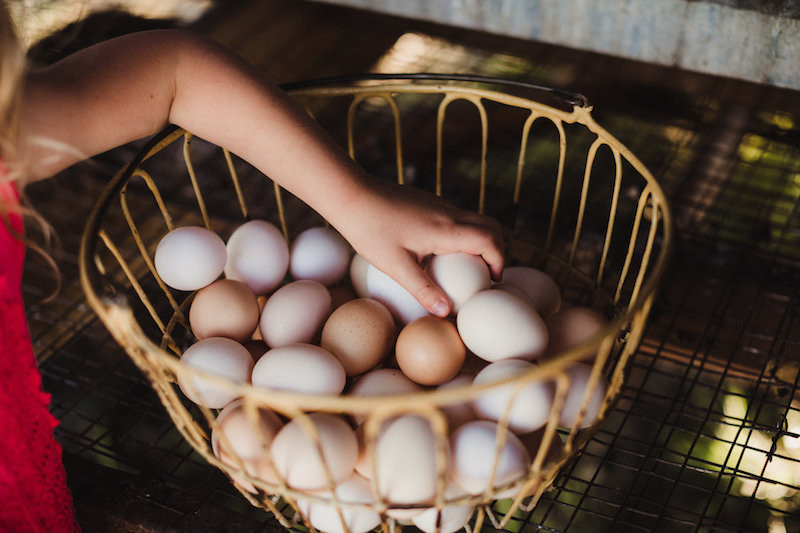